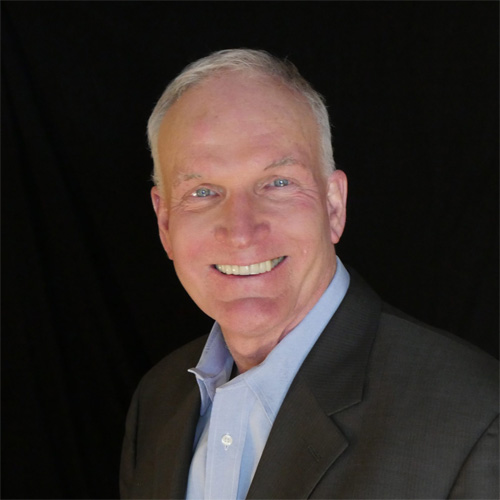 Get To
Know Doug.

Douglas E. Noll, JD, MA left a successful career as a trial lawyer to become a peacemaker. His calling is to serve humanity, and he executes his calling at many levels.

co-founder, creator, and renowned for

Doug Noll speaks about and teaches people how to solve difficult, intractable, and highly emotional problems. He  was a business and commercial trial lawyer for 22 years before turning to leadership development, problem-solving, and peacemaking. He is a Senior Consultant with Mobius Executive Leadership and maintains a high-level mediation and arbitration practice.

For his innovative work, Doug Noll has been voted as one of the Best Lawyers in America since 2005, by US News & World Report and has been recognized since 2006 as a Northern California Super Lawyer. He is listed in the Who’s Who of International Commercial Mediators. He has been honored as Lawyer of the Year in 2014 by Best Lawyers in America. In 2014, Doug was honored as a Purpose Prize Fellow by Encore.org. In 2018, Doug was named the Distinguished Neutral of the Year by The National Academy of Distinguished Neutrals.

Along with his colleague Laurel Kaufer, Doug Noll was named California Attorney of the Year in 2012 for their pro bono Prison of Peace project.

Doug Noll is the author of the book De-Escalate: How to Calm an Angry Person in 90 Seconds or Less (Simon & Schuster, September 2017), which was the winner of the Book Excellence Award for 2017.

In addition, Doug Noll is the author of Elusive Peace: How Modern Diplomatic Strategies Could Better Resolve World Conflicts (Prometheus Books, April 2011), winner of the Institute for Conflict Prevention and Resolution (CPR) International Peace and Justice Book Award for 2011, Sex, Politics & Religion at the Office: The New Competitive Advantage (Auberry Press 2006), with John Boogaert, and Peacemaking: Practicing at the Intersection of Law and Human Conflict (Cascadia 2002) and, numerous articles on peacemaking, restorative justice, conflict resolution and mediation, and is a mediator trainer, lecturer, and continuing education panelist. Doug Noll is an adjunct faculty member of the Pepperdine School of Law Straus Institute for Dispute Resolution and teaches The Psychology of Conflict Communication and Decision Making in Conflict.

Doug has many interests and vocations. He is a PSIA Level III ski instructor, a second degree black belt and tai chi master, whitewater rafter, a fly fisherman, and a jazz violinist and folk fiddler. He flies airplanes and helicopters and runs a backhoe like a pro. If you are lucky enough to be in his kitchen, be prepared for sumptuousness. Doug learned how to code in 1969 and has been a technology early adaptor since then.

Discover how to successfully and efficiently calm an angry person or diffuse a volatile situation in ninety seconds or less with this proven and accessible peacekeeping method by self-described “lawyer turned peacemaker” Douglas E. Noll.

We live in an increasingly divided world and most of us have encountered our fair share of aggressive people and difficult confrontations. Fortunately, we now have the tools to become peacemakers and transform emotionally volatile situations and hurt feelings to calm, non-aggressive ones.

Tested on prison inmates, De-Escalate offers a new set of social listening and communication skills, based on the latest findings in neuroscience and meditation. Along with practical exercises and scenario-based examples, each chapter focuses on specific themes, such as dealing with emotionally charged teenagers and frustrated coworkers. Additionally, Noll shares practical tips on how to be civil in an uncivil society.

With De-Escalate, we can bring peace to all facets of life, cultivate healthier relationships, and participate in creating a more caring and compassionate future for us all.

Check out the type of content you can give your listeners during an interview with this guest.

Need some tantalizing topics to get your listeners engaged? Here are a few that would work perfectly with this guest.

Not sure what to ask this guest? Here are some ideas for questions that you can ask during an interview on your podcast. 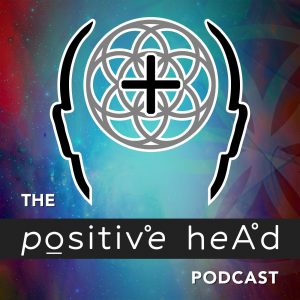 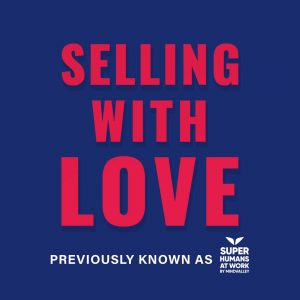 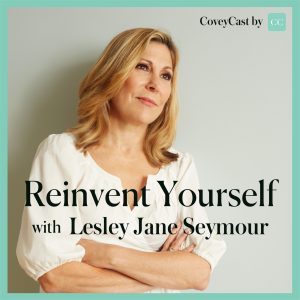 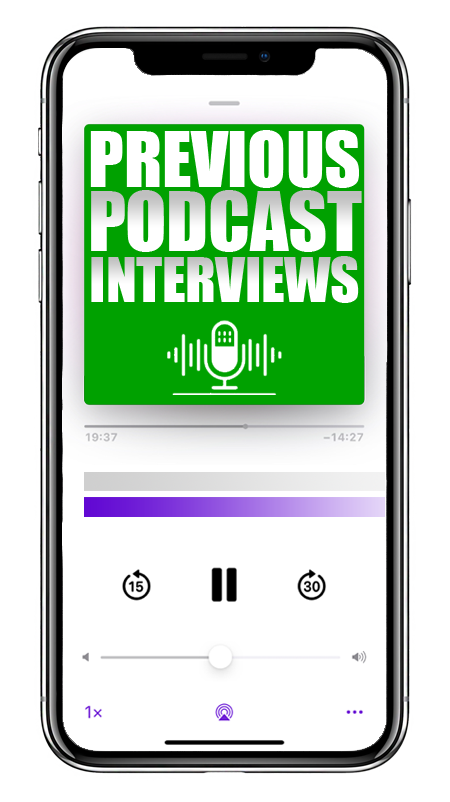 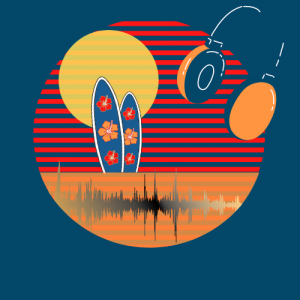 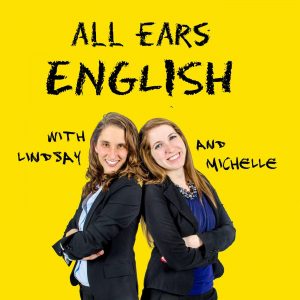 Take a listen to this guest’s audio quality and how good they will sound to your listeners.

Figure out how everything will work if you were to interview this guest.

Is the guest close enough for an in-person interview?

Current time at this location:

Drop us an email

Book an interview with Doug.