I USED TO THINK I WAS AN OVERACHIEVER BACK IN THE DAY AS AN:

ON THE SURFACE EVERYTHING LOOKED CONFIDENTLY IN CONTROL…

• However, I tried (and evidently but fortunately failed) to take my own life due to an eating disorder, anxiety, depression, two addictions and eventually burn out
• Borrowed £15,000 from a close friend and lost it all in a failed business
• Wasn’t good enough to make the Team GB boxing team and lost my place on the England team
• Lost two girlfriends due to previous abandonment and anxiety issues

I USED TO THINK I WAS AN OVERACHIEVER BACK IN THE DAY AS AN:

ON THE SURFACE EVERYTHING LOOKED CONFIDENTLY IN CONTROL…

• However, I tried (and evidently but fortunately failed) to take my own life due to an eating disorder, anxiety, depression, two addictions and eventually burn out
• Borrowed £15,000 from a close friend and lost it all in a failed business
• Wasn’t good enough to make the Team GB boxing team and lost my place on the England team
• Lost two girlfriends due to previous abandonment and anxiety issues

YOU WIN SOME YOU LOSE SOME

Along that journey, I’ve been incredibly fortunate to work with incredible mentors, coaches and companies that changed my life for the better.
I’m a mental performance coach and founder of Total Mental Performance.
We’re on a mission to help 1000 people with their mental health and mindset by the end of 2023.

500 directly through our clients, another 500 via our partnership with Nigerian homeless mental health charity Amaudo. Every programme phase taken out by our clients funds 2 weeks of residential and psychiatric care of a mentally ill homeless person.

Whilst I always look grumpy in my pictures I actually have great energy with many stories to share. Whether that’s from being an international boxer, flying high in central London software sales or my many many personal failures which lead me to this work. 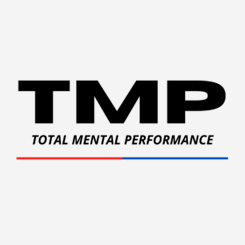 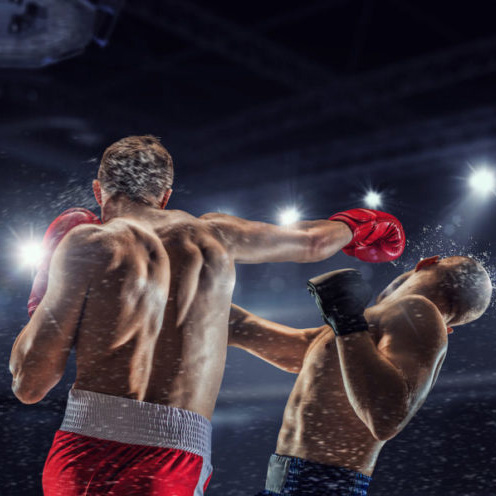 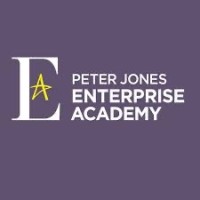 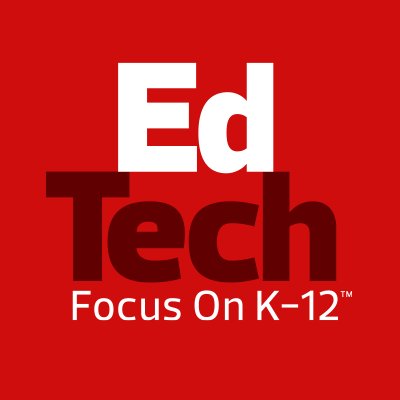 Opened/closed £400,000 of new business in software sales for EdTech at age 17 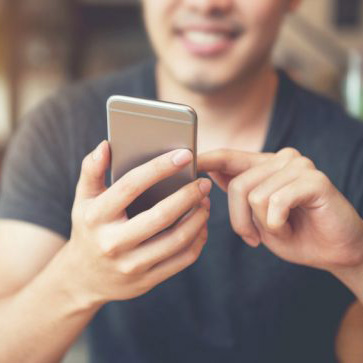 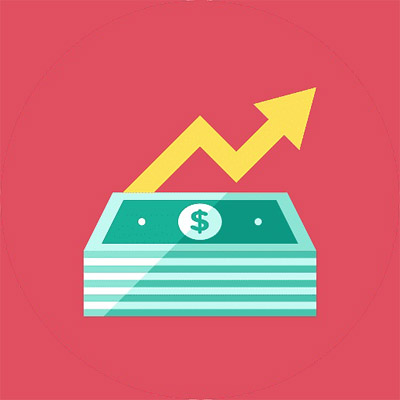 10 QUESTIONS THAT KYRAN CAN BE ASKED

2. How did you go from suicide to where you are now?

3. What’s your biggest set back?

4. Tell us more about how you’re supporting charity as you scale.

5. How do you work with senior leaders?

6. What is the biggest setbacks you see you high performers?

7. What kind of clients do you coach?

8. Tell us more about your boxing career.

9. What do you think peak performance is?

10. Tell us something about male mental health that not many know

8 TOPICS THAT KYRAN CAN DISCUSS

1. How to manage emotional meltdowns

3. Why comparison syndrome is a killer

5. The power of catastrophising

6. Destroy the notion of peace behind achievement

7. Coping mechanisms are bullsh*t, here’s why

BOOK AN INTERVIEW WITH KYRAN NOW

For years I wanted more out of life after working sickening hours and making endless personal sacrifices, yet feeling miserable even when I exceeded my own targets. But I didn’t have a clue how to get it. I was dazed and confused, and I was scared.

Having performed at an elite level as an international boxer and software sales within highly competitive markets globally, yet never feeling good enough, I felt like my chance to achieve what I wanted whilst living a great quality of life was shrinking with each passing day. Especially when I found myself £15,000 in debt, burnt out living on my aunties sofa in a south London housing estate having just been dumped by an ex-girlfriend. But then everything changed when I finally reached out for help.

Since then, with world-class coaches and high performers by my side, I finally understood where I was going wrong and what changes would make it right. Those world-shaking insights were so profound that I started Total Mental Performance to help other high performers and achievers avoid the same pitfalls I’d made multiple times. Helping instead live a good to great life, vs an “ok” life.

OR DROP US AN EMAIL: